The North York Moors National Park was awarded International Dark Sky Reserve status back in December 2020 along with The Yorkshire Dales. This was in recognition of the superb naturally dark night skies, free of light pollution and the ongoing commitment to protecting them long into the future. Combined, the two parks cover almost 1,400 square miles, creating the largest dark sky area in the UK and one of the biggest throughout Europe. 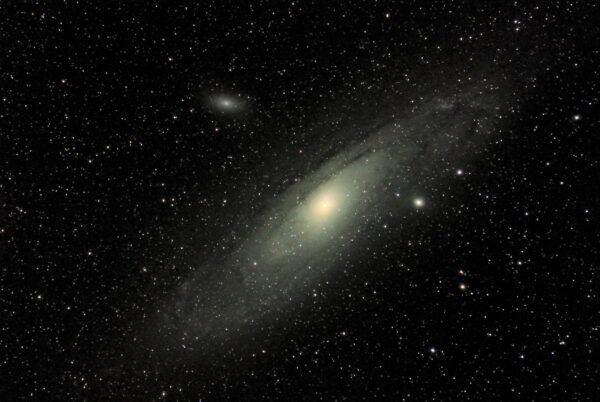 The North York Moors and Yorkshire Dales Dark Skies Festival will be held from 18th February to the 6th March 2022 to celebrate some of the darkest and star studded skies in Great Britain. It provides a wonderful opportunity for visitors to get out and appreciate the unbelievable clear night skies. You could see up to 10 times the number of stars that would see in a city of town because of the very low levels of light pollution in the National Park.

The Dark Skies Festival is holding a number of events that visitors to the area and locals can enjoy. These include some of the best places to experience and appreciate the incredible night sights. On a clear night in the right spots can see up to 2,000 stars, look for planets, see shooting stars, meteors, and even the International Space Station speeding across the skies at 17,000 mph.

The festival includes a series of events being held across the North York Moors National Park and these include annual favourites such as night zips at in Dalby Forest, ghost walks in Robin Hood’s Bay, stargazing safaris,  new moon gatherings and mindful meanders. It is also an opportunity to learn about the secrets of the night skies, astro-photography, night-time navigation and astronomy.

Where to go Stargazing 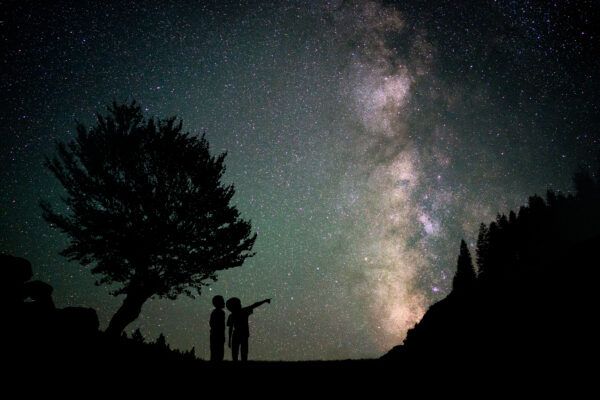 Other stargazing locations to get your binoculars out, look upwards and scan the panoramic clear skies be mesmerised by its spectacular beauty: 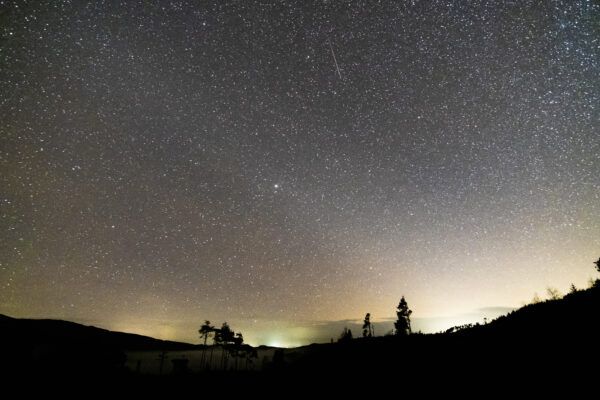 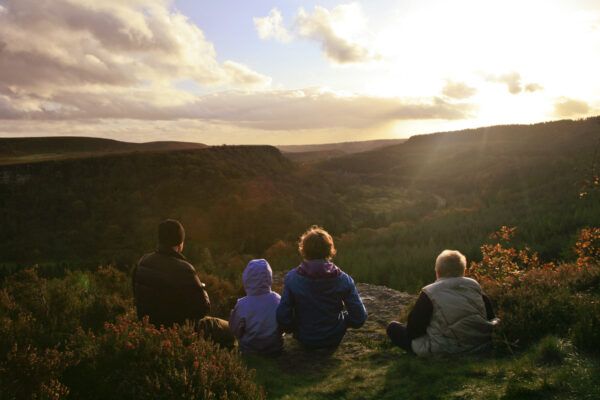 Ross Bay Retreat self catering holiday cottages in Dumfries & Galloway, a cosy, coastal retreat with sea views from each balcony; when you need to get away from it all.

Coast and Country Escape in one,
South West Scotland

Destination Balcary is a self catering holiday house in Dumfries and Galloway, with breathtaking scenery when you wish to stay in a place like no other...